An open letter to my husband’s friends: This is why he’s been M.I.A

I think most women have been told, that when we have children one day, our lives will change in a drastic way. People say things like “your life is over” or “sleep while you can because you’ll never sleep again”. It’s expected that a woman may be attached to her baby, quite literally especially if they’re breastfeeding. So she’ll be very busy once she becomes a mom. But men tend to see far less of a change in their lives. A lot of men get off easily, after all, women have been conditioned to care for babies our whole lives. As girls we play with dolls and are taught to take care of younger siblings or family members. Most men have never changed a diaper, prepared a bottle, or have even held a baby. So they tend to steer clear of those duties.

But my husband is not like most men. And honesty I think a lot of men are becoming more comfortable taking care of their children and playing a more active role, instead of the responsibility lying solely on the women, which is exactly the case for us. Shortly after having our daughter a lot of you invited us, or sometimes just my husband, to events. After all it was summer, there’s something to do every weekend. “Why don’t you leave the baby with someone?”, “why don’t you hire a babysitter?”, “why don’t you leave the baby with your wife?”, “bring the baby, she’ll be fine”, a lot of you said. Some assumed we’d just carry the baby in tow and she’d behave, sleep comfortably, or play while we drink, chat, and enjoy the evening. And when we regretfully declined, we, or rather he was met with great resistance. But babies don’t give a sh*t that you haven’t been out in weeks, you haven’t had a moment to yourself, or that you haven’t slept in forever. Babies don’t care that we’re at a baby shower or a BBQ. And don’t get me started on all the precautions you have to take with a newborn or all the things we had to pack. A lot of people pretend things are great after having baby. But I’m being honest, it was harder than we both imagined.

What most of you don’t know, I really needed my husband and I depended on him significantly during those first few months. I had a c-section, had no help like most women do, and I was also suffering from postpartum depression. At the time my husband worked crazy hours, so any free time that he had, he was home. Taking our daughter out when she was a newborn, was not fun. We would have to pass her back and forth between the two of us, take turns comforting her, and I’d have to find a way to pump breastmilk for her. 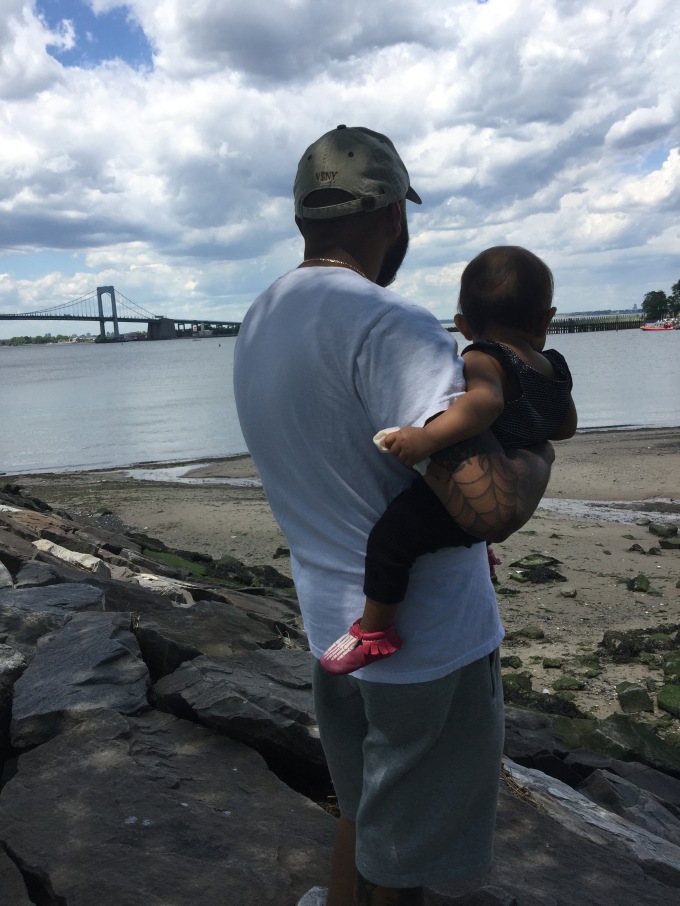 Sometimes, I just needed to be home and I just needed him to step in and help me. After a long day of being a new mom who was overwhelmed, sleep deprived, and alone, my husband was a savior. When he walked through those doors after work, I felt like heaven had opened the gates. I know that a lot of men barely change after having kids. But my husband changed. He hasn’t seen many of you in a while or has seen some of you a lot less than usual. 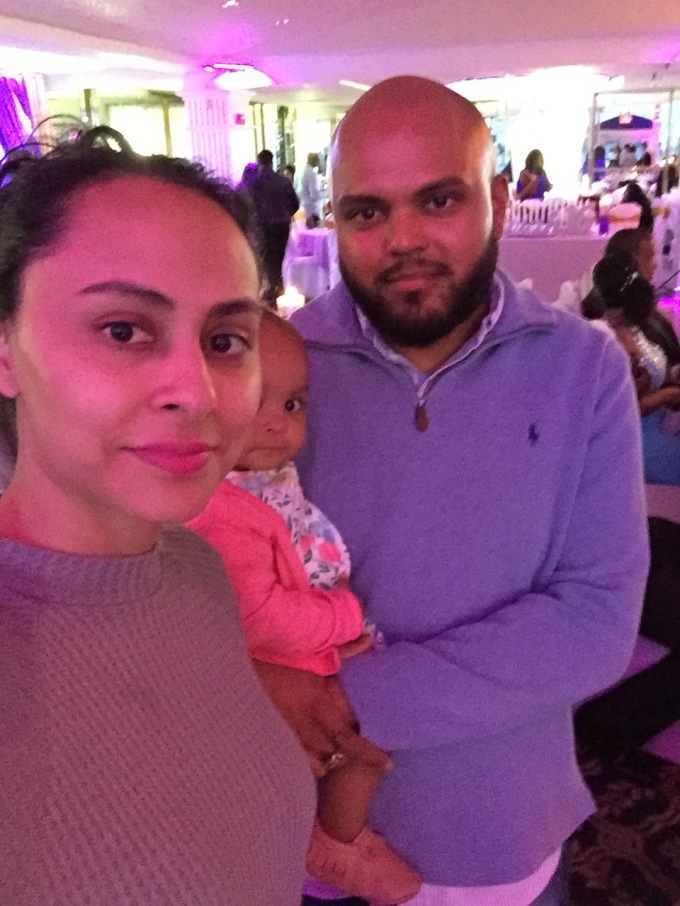 Having a baby is beautiful but I would be lying if I didn’t say it has put a strain on our relationship—the sleep deprivation, the death of our social life, the lack of support, it’s enough to break some marriages. And honestly, having my husband step up and help, saved my life, and it saved my marriage. And that’s why he’s been M.I.A and yes our baby is not a newborn anymore, but between doctor appointments, visiting family (because that increases after having a baby), and life just happening, we’re f*cking tired as sh*t if in honest. If we ever get a free moment, and it’s super rare, I’m sitting my ass on the couch, pigging out, making out with my husband, and then falling asleep. Sorry, but I’m not sorry. 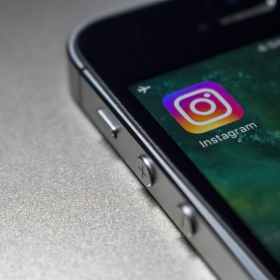 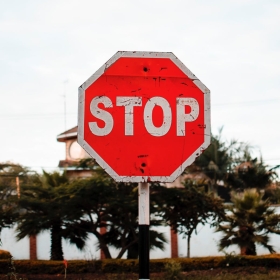