Not too long ago, Anna Faris and Chris Pratt were #RelationshipGoals for many. Even though there had been rumors of trouble in their adorable marriage, we all ignored it. So, when news broke that they were separating, it took the Internet and fans by surprise. After we all cried out, fans started to wonder what happened? Though we may never know, because we don’t know them personally and because it’s none of our business, there’s some evidence in a recent Cosmopolitan article written by Faris herself. In the article Anna discusses her friendships through out her life in which she explained that she mostly had male friends in her twenties. She was afraid of having female friends after being bullied as a teenager. But as she’s grown she’s learned the importance of having female friends. But what strikes me as problematic is when she states, “I was once told that I didn’t need a tight group of girlfriends because Chris should be my best friend. But I never bought that. The idea of your mate being your best friend — it’s overhyped.”

Though I fully agree that friendships outside of your marriage are important, why is having your spouse as your best friend “overhyped”? Could this be the little hint we need to figure out what went wrong in Faris and Pratt’s marriage? Personally, I find comfort in having my husband as my best friend. Honestly, we share so much, it’s only right that he’s the one I confide in, trust, and share my secrets with. We share a home, bills, chores, a child—everything. When you get married, you’re literally partners in everything. Having a strong friendship is really great to fall on when things get rough. Also, as great friends, we tend to communicate better because we talk a lot, about everything.

When you’re married, your spouse sees you in many ways that your friends usually don’t. Even though we share a lot with our friends, nothing is more intimate than the relationship you have with your spouse. In my personal life, I’ve seen couples who do not have strong friendships, and they have not lasted. Passion and lust don’t last forever. A strong marriage has layers and goes through changes and having a friendship is an important foundation. And though I completely agree with Faris, that having friendships outside of your marriage is important, I beg to differ and say that there’s no deeper friendship than the one with your spouse.

If it wasn’t for the friendship that my husband and I have developed, I don’t think our marriage would have survived the things that it has endured. I absolutely believe in having your spouse as your best friend. What do you think?

(15 reasons why your partner should be your BFF.) 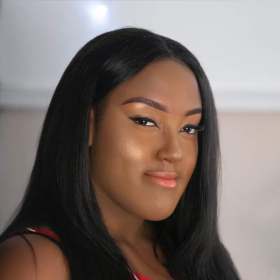 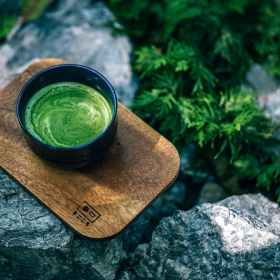 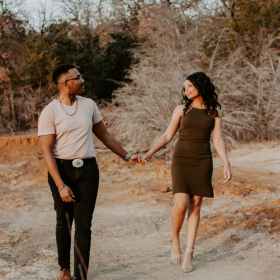 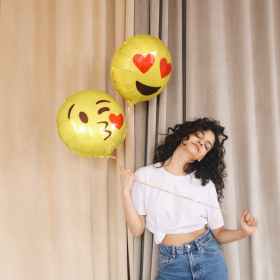 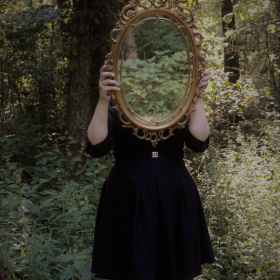