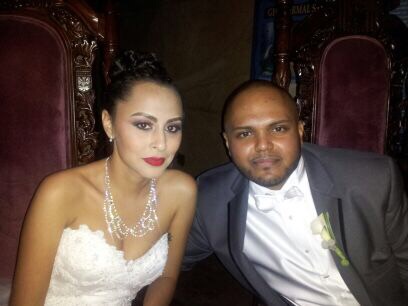 Like many married couples that I have spoken to, my husband and I included, glancing though old wedding photos or watching videos of your wedding day is a lot like opening the doors to a haunted house–sort of speak. You’re going to come across a lot of “ghosts”. By ghosts I mean, those people that will be forever immortalized in your wedding photos yet they’re no longer a part of your life. As I find more and more couples who open up about losing a lot of friends after marriage including those that were in their wedding party (bridesmaids, groomsmen) I started to think, is there a wedding-party curse? When choosing who to invite, and perhaps most importantly, who you have as your maid of honor, best man, groomsmen and bridesmaids, most of us give it a lot thought. I know I did. Of course there are a few guests that slip in that you wish you didn’t have to invite, some even strangers that you just had to invite because your parents or in-laws insisted, but mostly, the trend has been leaning towards more intimate weddings.

But yet, even though we’ve all become more choosy with our guest list, after marriage friends drop like flies and most of these friends are the ones that were apart of your big day. But why? I knew as a married women, things would definitely change. But my husband and I had thought that we chose our circle wisely and though we knew it would be inevitable that we’d lose some friends, we didn’t expect it to be so many or at least we thought we had figured out who those “ghosts” would be. But honestly, there’s no real way of knowing which friendships will last after you are married.

I’ve heard time and time again, that real friends are the ones that are by your side when times are rough. But no one mentions that real friends are also there when things are great, and genuinely happy for you. You’ve probably heard the saying “misery needs company”. It’s easy to bond when we’re all unhappy, unsure, unsatisfied, and equally lonely. We complain together, we distract each other, we group together. I’ve had a ton friends during my darkest moments, that wasn’t the trouble. What I found remarkably harder than I ever could have anticipated was having friendships last through my happiest moments.
Though some friendships simply die because we’ve outgrown each other, most couples I have spoken to find that jealousy and a unwillingness to accept change tops the list when it comes to reasons that friendships don’t last after marriage. Brides often complain about jealous bridesmaids or not being able to provide enough support for single friends and grooms get a lot of heat for changing after marriage and not being as available as they were before marriage. Let’s face it, not everyone wants to see you change, not everyone can handle seeing you happy, and not everyone is willing to adapt to your new lifestyle. Some friends want you to remain the same way you’ve always been. But marriage will change you and your dynamic with your friends.

We all have just 24 hours in a day and as you get older—work, marriage, kids, have a way of reducing those hours to a blip. Maybe weekly girls/guys nights become monthly. Perhaps you can’t talk on the phone for hours anymore. Maybe you’ve outgrown being the wing-man. Maybe your happiness is annoying to those who are not happy. Who knows? That’s just how some friendships die—not because they abandoned you in your time of need but rather they refuse to accept that things are different or can’t stand seeing you happy. Perhaps you no longer can relate to each other.

We drops friends after high-school, after college, in our 30’s, and again after marriage. It’s just something that happens. Some friendships are seasonal. As I look through photos, I know I’ll have to explain and name these ghosts to my daughter when she asks who these people are, it’s a strange feelings. On one hand, those people helped me grow and on the other, letting them go was necessary so I wouldn’t stunt further growth. I used to think that I needed a lot of friends, a huge circle, but honestly I have no idea how happily married couples balance that along with everything else.

If I maintained every single friendship I had on my wedding day, my marriage would be seriously watered down just so I could manage it all. It’s hard to remain friends with the same people when your whole life is in transition. And no one really talks about it. It’s not that I’m encouraging everyone to dump their friends, but some friendships just won’t make the cut after marriage and it’s sad that it’s usually because of jealousy or because marriage is seen as a rejection of sorts of your former friendships.

My happiness shouldn’t dim yours in anyway and less time doesn’t mean less quality in regards to friendship. But unfortunately, that’s not always the case. People are quick to say “you’ve changed” and I say “absolutely”. It doesn’t have to be a bad thing. 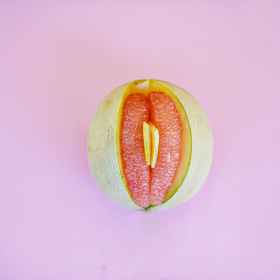 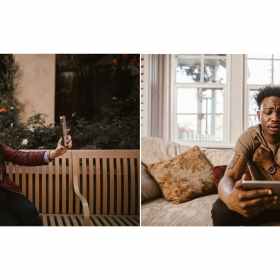 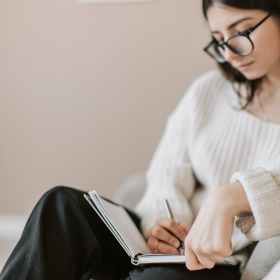