When you think of the secret to a healthy and long lasting relationship your mind goes to a few of the basics, one of which is communication. Though we’ve heard this time and time again, it’s usually the one that gets away from us all. It’s probably the hardest skill to master. My husband and I have been together for over 14 years and you’d think by now we’d have communication down to a science. But, what no one told us is that communication changes throughout a relationship and you may need to revisit and readjust the way you’ve been communicating. I’ve changed, so has he, and on top of that we are now parents. We’re no longer carefree 20-somethings and so much has changed over the years, it’s no wonder the old way we once worked things out no longer does the trick. Recently, it felt like we were getting no where when we had a disagreement and even small ones turned into disasters. At first I thought it was the sleep deprivation, our busy schedules, or just stress from our everyday lives. Though I think those things definitely contributed to our issues with communicating, it took me a while to realize we were actually not doing a good job at communicating at all. 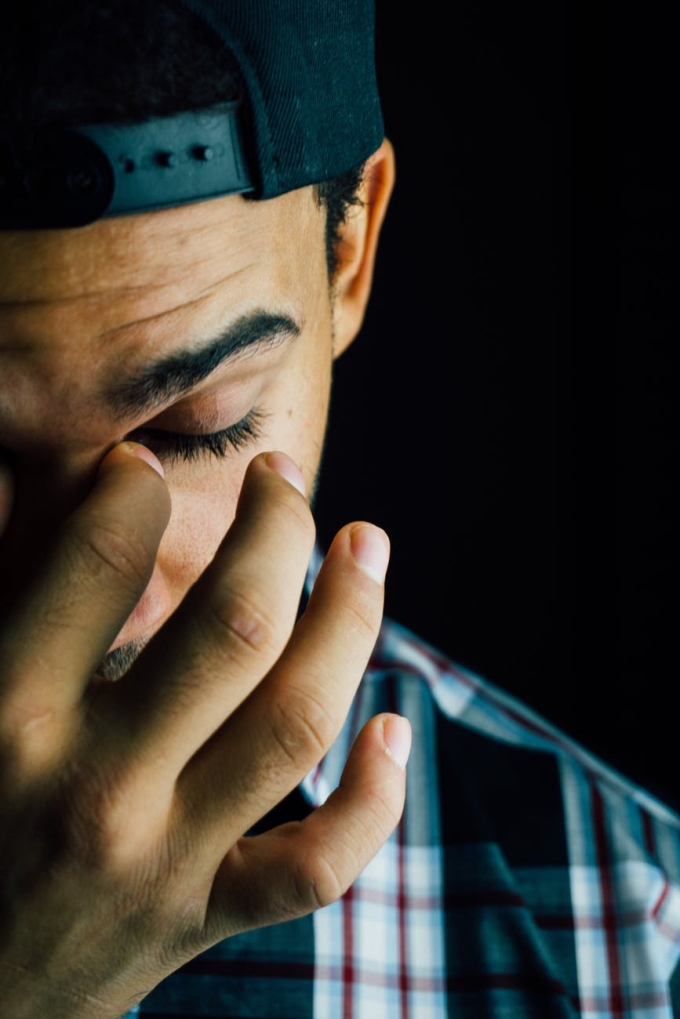 You all can probably relate, instead of arguing to solve a problem, we’d argue to win. Things would get ugly and nothing would ever be solved. There was this constant fight over who was right and who was wrong. A few months ago, I was watching a live Instagram video from blogger Marriage365 in which she spoke about having a “safe word”. I’d heard about this but usually referring to the bedroom/sex, not a safe word during a disagreement. But with a quick Google search, I realized this was actually a thing. I wondered, was this just a new buzzword or would this actually help us communicate better?

One day we had the dumbest argument we’ve probably ever had. And it escalated so quickly, I was left stunned. We were so angry at each other, if looks could kill we would’ve both died on the spot and even days later we were still reeling from the stupid fight. And then I remembered the safe word. After things had calmed down, I finally brought up the idea of needing a safe word. I’m pretty sure my husband thought in that moment, here we go with these stupid techniques. Or thought that it was ridiculous. Years ago, I would’ve agreed. But whenever we would try to discuss something sensitive, we’d lose control of our tone, say things we shouldn’t, and one or both of us would walk away offended and angry.

Something happens when couples argue, we become defensive. We’re clearly trying to prove a point in our favor and prove to our partner how wrong they are. Even though when I’m thinking rationally, I know it’s not supposed to be you versus me but rather us versus the problem. It goes no where. And then all of the love seems to go out of the window. We stop calling each other babe and instead refer to each other by our first names, which we rarely do. We pull back on eye contact and our body language just shouts “I’m really pissed off”. So where does a safe word come in play and how does it help?

First, you both have to choose a safe word beforehand, not in the middle of an argument. The safe word should be something that isn’t offensive and won’t add fuel to the fire. So, in other words no name calling, cursing, or something that’ll make things worse. I’d suggest something completely random like apple. Or something with meaning like the name of the restaurant you went to on your first date together. It should be a word that doesn’t escalate the argument. Second, decide together what that word means and what it signifies. For us, our safe word means that things have gone too far and nothing is being solved. It does not mean I’m right and he’s wrong or vice verse. It simply means that we both need to take a breather, relax, and calm down. For us, it’s important that in that moment when the safe word is used we evaluate our tone, body language, and the point of the argument and revisit it later with open minds and calmness.

Sometimes I’ll even use the word if I feel like we’re about to argue just to let my husband know that something isn’t right and seems to be going in the wrong direction. For instance if I sense tension, irritability, or anger. So far it’s really made a difference. Don’t get me wrong, it’s not fool proof. Overuse can water down the meaning and effectiveness or can cause the one who’s being told the safe word to feel like they’re being reprimanded. I encourage you to try to use a safe word, but to keep in mind, it’s supposed to make you both take a step back and realize you’re not fighting each other, you trying to work out a problem together. 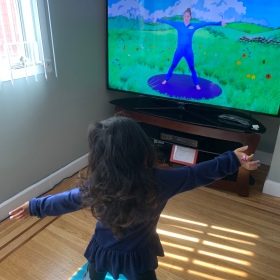 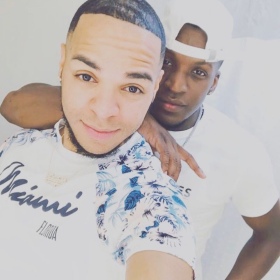